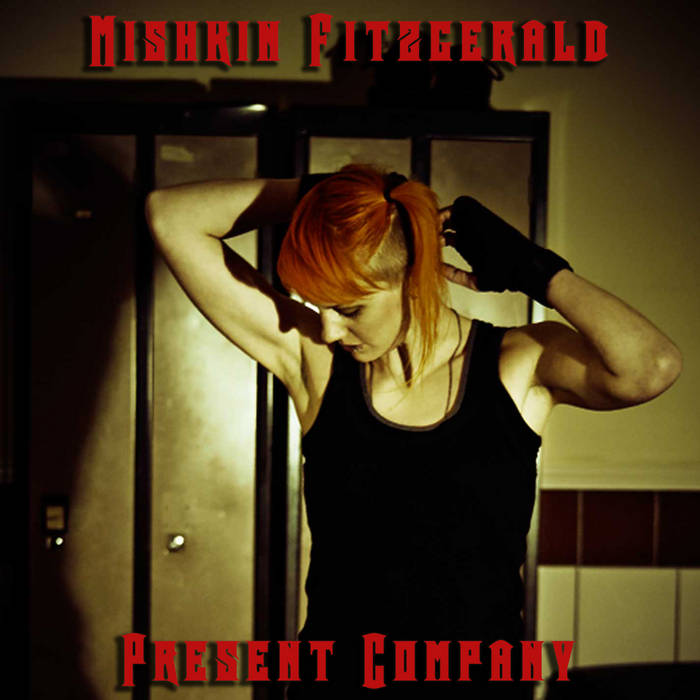 Produced, mixed and mastered by Forbes Coleman at Audiobeach Studios.

Words and Music by Mishkin Fitzgerald.

Bandcamp Daily  your guide to the world of Bandcamp